„Promoting a body size is what got us into this mess in the first place. I think that being thin might be the most aggressively promoted idea of my lifetime and while it hasn’t made everyone thin (in fact if you believe the statistics the majority of people are not thin), it has insidiously created a second class of citizens.  The (completely wrong) idea that the only path to health dead ends at a thin body has led to the mistaken belief that every fat person hates their body and wants to be thin and has put their entire life on hold, vowing not to be successful at anything unless and until they can be successful at weight loss.  And as soon as someone shows a fat person who doesn’t fit neatly into the story of  body hatred and weight loss goals above all else, they get shouted down and pulled out of view based on the ridiculous notion that they are ‘promoting obesity’.“ 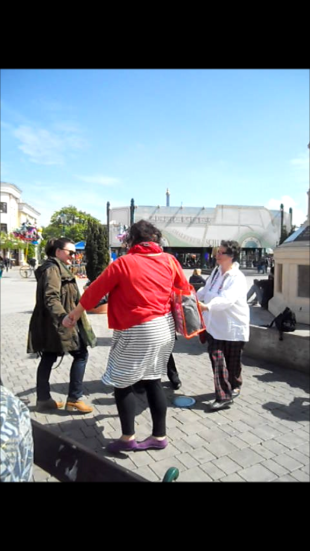 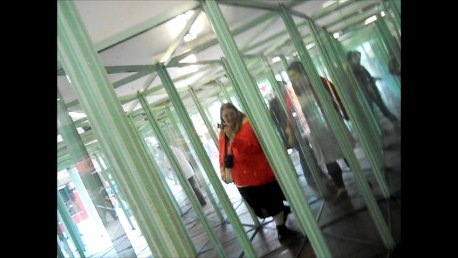